Consider the recent CNN article A PhD student proved one of Darwin's theories of evolution 140 years after his death. The article discusses work by Laura van Holstein on how her work provides evidence for Darwin's unproven hypothesis that a species belonging to a larger genus should also include more subspecies. Here is the journal article by van Holstein and Foley Terrestrial habitats decouple the relationship between species and subspecies diversification in mammals. 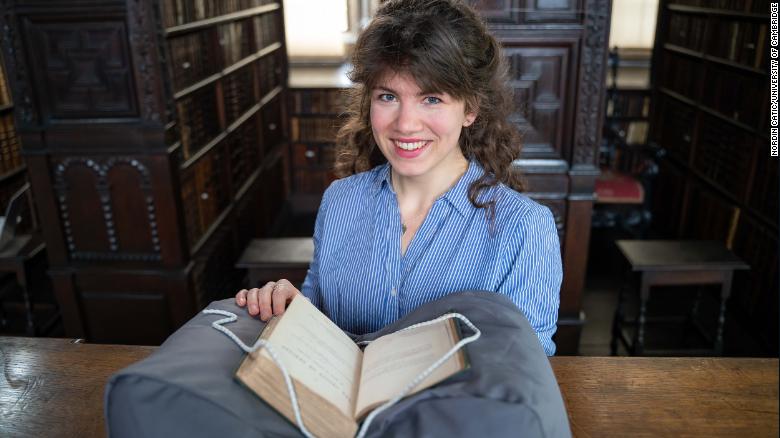 And here is the article abstract (bolding mine)

Darwin proposed that lineages with higher diversification rates should evidence this capacity at both the species and subspecies level. This should be the case if subspecific boundaries are evolutionary faultlines along which speciation is generally more likely to occur. This pattern has been described for birds, but remains poorly understood in mammals. To investigate the relationship between species richness (SR) and subspecies richness (SSR), we calculated the strength of the correlation between the two across all mammals. Mammalian taxonomic richness correlates positively, but only very weakly, between the species and subspecies level, deviating from the pattern found in birds. However, when mammals are separated by environmental substrate, the relationship between generic SR and average SSR in non-terrestrial taxa is stronger than that reported for birds (Kendall's tau = 0.31, p < 0.001). By contrast, the correlation in terrestrial taxa alone weakens compared to that for all mammals (Kendall's tau = 0.11, p < 0.001). A significant interaction between environmental substrate and SR in phylogenetic regressions confirms a role for terrestrial habitats in disrupting otherwise linked dynamics of diversification across the taxonomic hierarchy. Further, models including species range size as a predictor show that range size affects SSR more in terrestrial taxa. Taken together, these results suggest that the dynamics of diversification of terrestrial mammals are more affected by physical barriers or ecological heterogeneity within ranges than those of non-terrestrial mammals, at two evolutionary levels. We discuss the implication of these results for the equivalence of avian and mammalian subspecies, their potential role in speciation and the broader question of the relationship between microevolution and macroevolution.

We see that statistical significance and p-values were used. Also, many of the figures and graphs in the journal article have p-values. Some other methods used heavily in the work besides nonparametric tests that could be argued to be frequentist in nature are randomization, sampling, histograms, and analysis of variance (ANOVA).

The evidence continues to strongly reject the critic's hypothesis that p-values and statistical significance are bad for science.