Here is such an example. Consider this toy screwdriver and about 100 "Papa, it is broken!"'s per day:

After replacing the batteries, it still wasn't working. Well, the motor turned, but the screwdriver part did not turn.

I took out the screws to the case, and opened it up. Now the problem, and solution, was obvious. 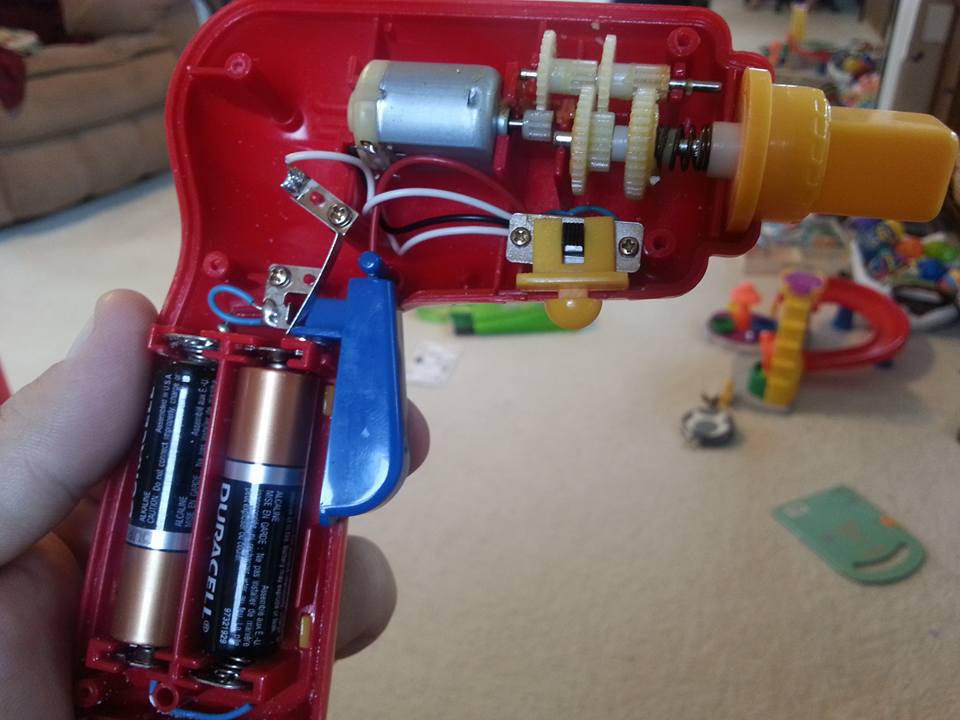 The silver cylinder at the top is the motor. The small grey gear directly to the right of it had moved all the way left (probably from repeated toy dropping), and was not even touching the larger white gear directly above it. I moved the small grey gear over to the right, made sure it was touching the larger white gear directly above it, put the case back on tight, and the screwdriver worked good as new again. I hope this simple tip saved you a couple of bucks.